A Story in Stone

The Geology of the Oxford University Museum of Natural History Building

Copies of the book are now available to purchase.

The Oxford University Museum of Natural History is celebrated as one of the most important Gothic revival buildings of the 19th century. The stated goal of the building was to teach science. Its design was based on the idea that, "no ornament should be employed which had no significance with reference to the object of the building."

Geology played a key role in achieving this. The 127 polished stone columns, composed of a wide range of British and Irish rocks, are among the most striking features of the Museum interior – and in geological terms the most instructive. But there are many other geological features to explore too.

A Story in Stone highlights the geology on show throughout this iconic building, and provides an introduction to geology that anyone can enjoy.

OR email us at:
info@gravestonegeology.uk
to order and pay by cheque or bank transfer.

Copies can also be collected by arrangement from collection points in Chadlington, Chipping Norton and Oxford. 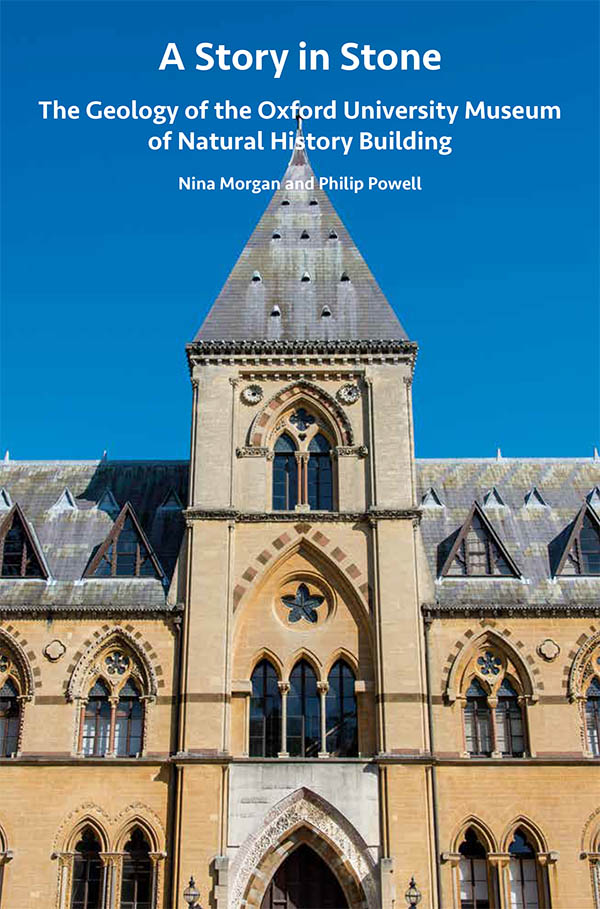 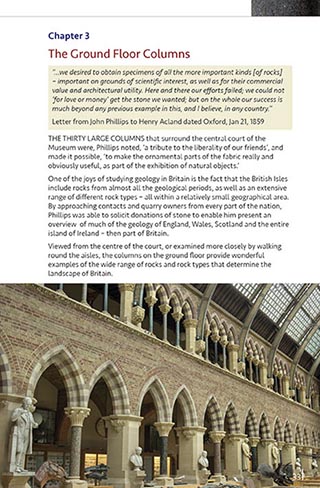 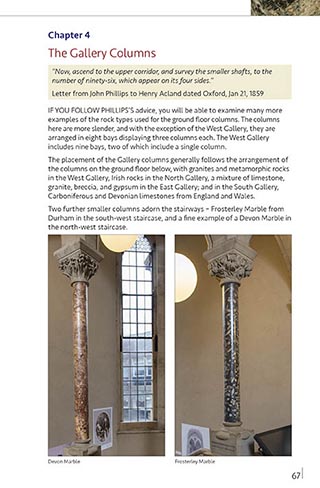 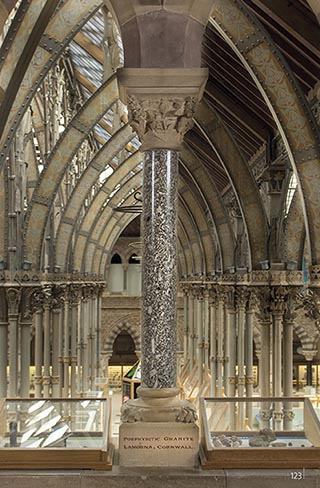 From Geoscientist the magazine of the Geological Society of London by Duncan Murdock. ("They describe each column and feature of the Museum ... with a refreshing clarity of voice".)

Nina Morgan is a science writer based near Oxford with a DPhil in Geology. She writes about a wide range of science and technology subjects, and produces a regular column on the history of geology for Geoscientist magazine, the membership magazine of The Geological Society of London.

Philip Powell is a former curator of geology at the Oxford University Museum of Natural History, with special interests in fossils, building stones and local geology. He is the author of The Geology of Oxfordshire published by Dovecote Press.

Photographs were specially taken for the book by Mike Tomlinson (Orlando Media), a photographer and film-maker who shares with Nina and Philip a passion for encouraging the public understanding of science.